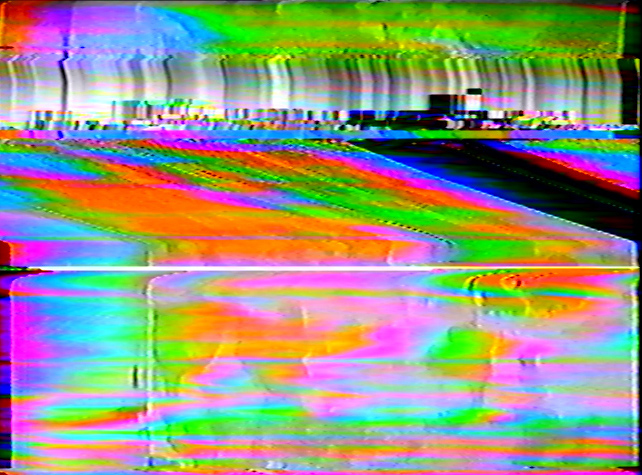 Experimental filmmaker, video artist and independant curator, Guillaume Vallée graduated from Concordia University in Montreal with a Major in Film Animation and MFA in Studio Arts – Film Production option. He’s interested in alternative forms of moving images in analogue forms as a way of considering the direct interaction between different mediums. His work is an exploration of materiality within the creative process. In attempts of creating a more complex relationship with his subject matter, Vallée makes use of cross-medium forms that range from camera-less techniques to optical effects, glitch, video feedback, resulting in expended & hybrid pieces. He works mainly on Super8, 16mm and VHS.

Participate in his workshop and learn how to work with analog video and manipulate VHS.

Afterwards (open for everybody): Audiovisual Improvisation 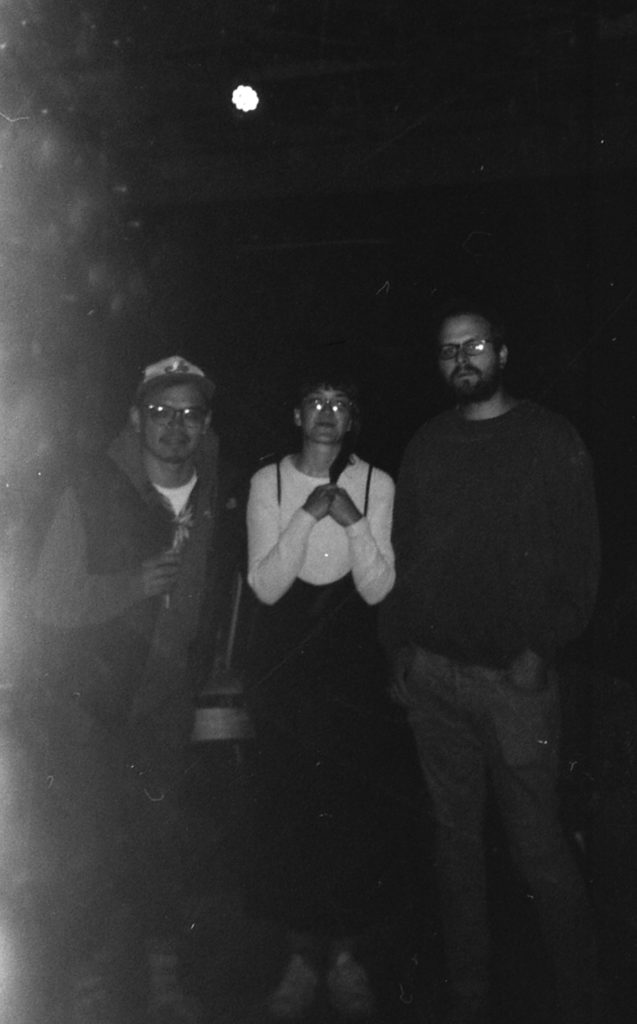